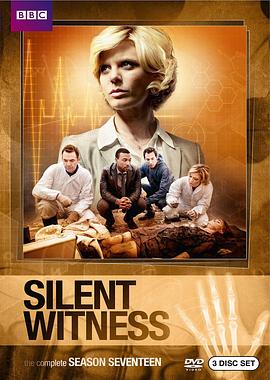 As Leo's replacement Thomas Chamberlain arrives Nikki investigates the murders of Rachel Freedman, shot in the head, and her little autistic son Nathan, who was poisoned. Nikki rejects policewoman Anne Burchett's theory that Rachel killed them both but is perturbed when an impostor, claiming to be Rachel's sister, visits the morgue. At the same time the disfigured corpse of Eva Liron is discovered, killed with the same poison as Nathan. She had been the nanny to French hot shot footballer Isaac Dreyfus and was planning to blackmail him over a sex tape of them both. Jewish Isaac is a controversial figure due to his anti-Muslim sentiments but he denies ant part in the murders. Then another victim, Isaac's agent Mousa, is discovered dead. 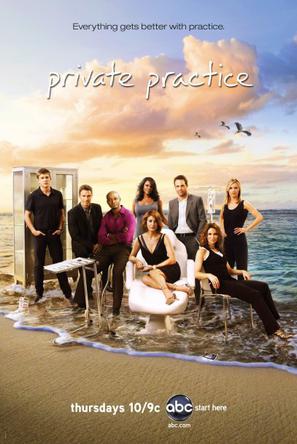 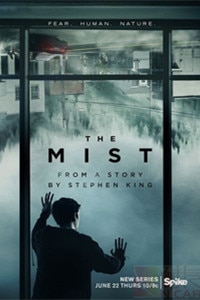 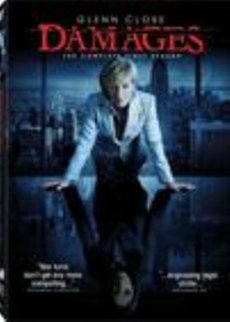 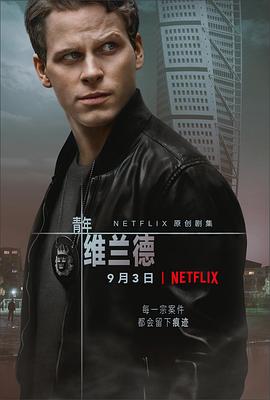 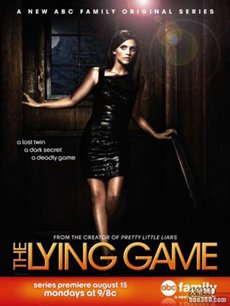 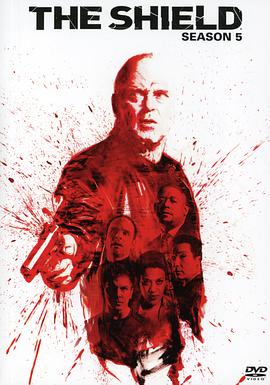 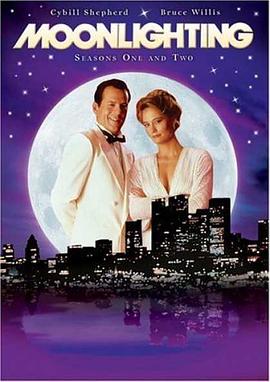 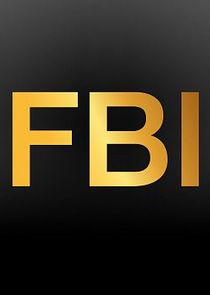 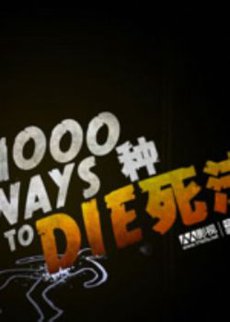 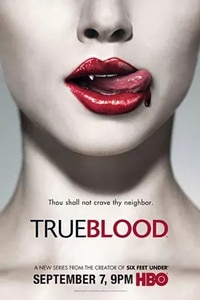 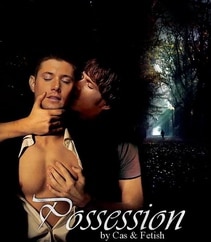 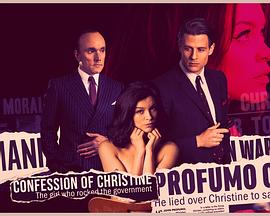 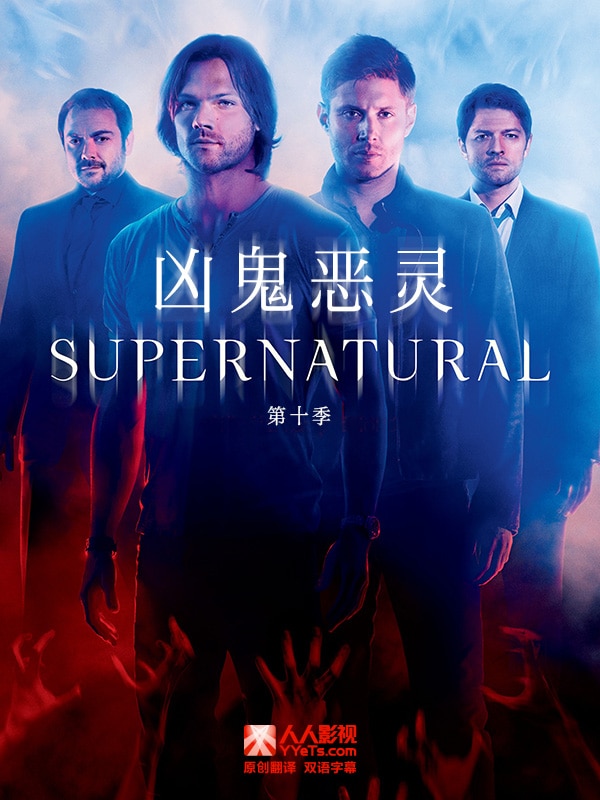 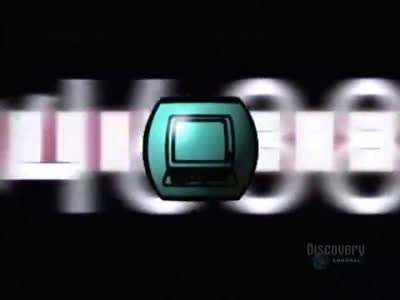 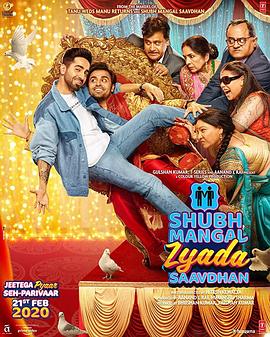 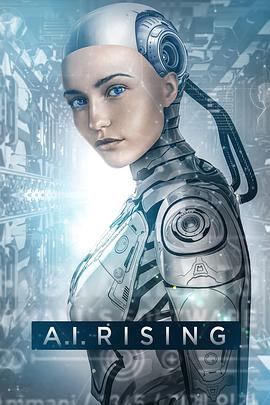